Meet Ryan and Andrew Beltran co-founders of Original Grain. They're two brothers from the PNW whose goal was to create a product that would differentiate it from others in the watch category.

The story of Original grain starts back in 2011 when Ryan decided to move to Hong Kong to pursue his dream of starting a fashion brand. Growing up, Ryan was inspired by physical products and just that being a piece of really who you are and self-expression.

At that same time, Andrew was serving in the Marine Corps, returning from a deployment R&R. Andrew remembers the first time he had seen the product. To him, it was a moment of nostalgia. "It's an out-of-body experience. It reminded us as kids growing up in the outdoors."

For the Beltran brothers, the goal has always been to create a product that would differentiate itself from other watches in the category. From a product perspective, their mission has been to be the best at what they do. They're continually trying to push the boundaries on the types of materials, types of woods, different things that they can integrate into the designs of their watches. One way of doing that is sourcing wood that other companies aren't. Over the last couple of years, Andrew and Ryan started using reclaimed wood. In Ryan's words, "that's one of the most sustainable things we can do as a company." They can find wood that tells a story whether it be whiskey barrels, craft beer barrels, or Koa wood from Hawaii. Each piece has a unique story.

The combination of using reclaimed wood and steel to make a watch is the first of its kind. Nobody on the watch market is stone washing steel to create such a unique pattern. The process is extremely challenging, getting a dark stone wash  to a light stone wash and finding out what our consumers want to see.

In 2018, Original Grain unveiled its most recent designs, The Military Collection, where they used repurposed military surplus. Some of those materials were tent canvas, bomber jackets and pulled camis. These are all materials that have gone through a lot of wear and tear. In creating this collection, Ryan and Andrew asked themselves, if these materials could talk, what were the stories they could tell?

The creation of an Original Grain watch isn't a simple mold and a cut and paste. It may take a few extra hours along the way, but that finished product really tells the story. The brothers like to say; it's not just a timepiece; it's a piece of time. It is something the consumer can have forever. They know that there's never going to be any more of that made. 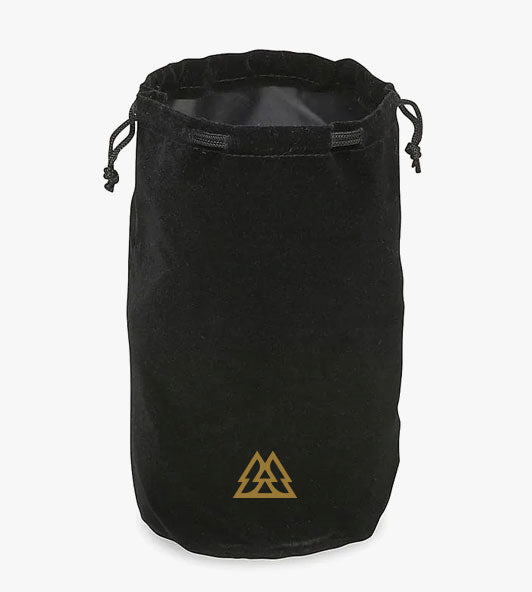